3 Ways to Know if You’re Speaking Your Truth 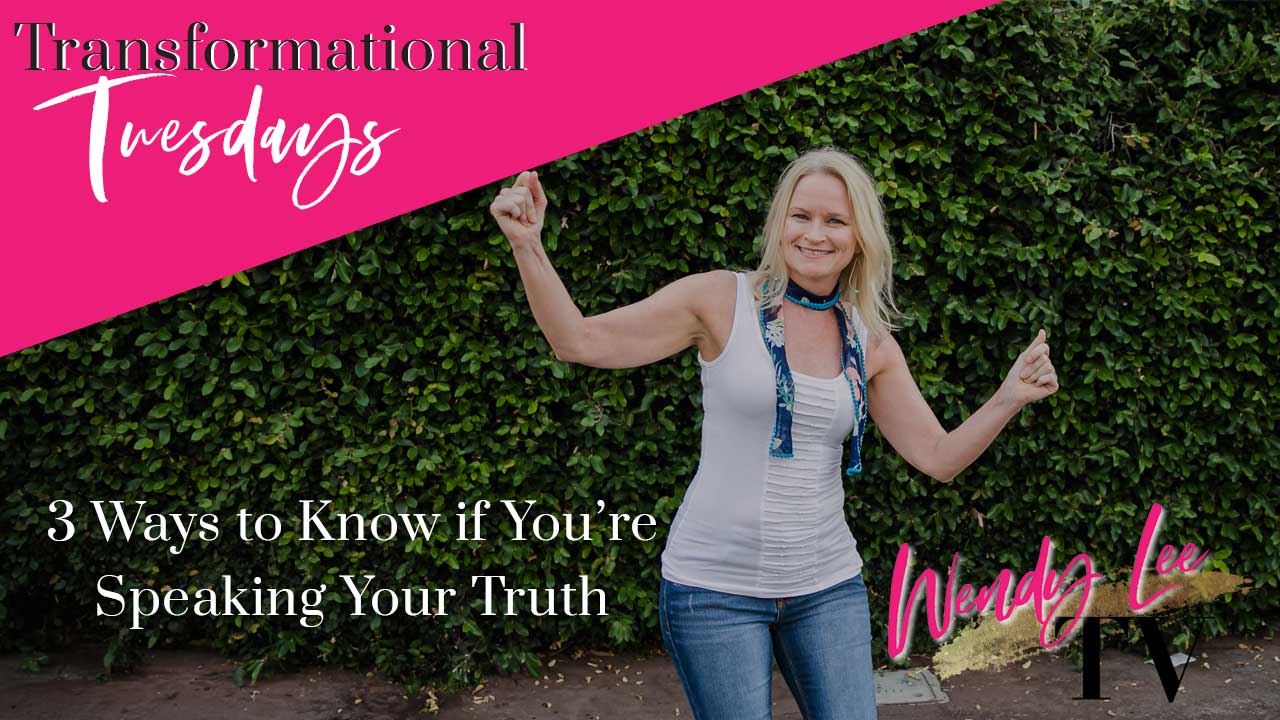 Welcome to Transformational Tuesdays! My weekly place where I share everything that has helped me, and is still helping me, with my transformational journey.

The biggest thing that helped me make shifts and was really eye-opening was learning how to speak my truth. I think everyone would consider themselves an honest and truthful person (myself included), but even so, there are a lot of times we don’t always speak up when we feel like we should. We don’t always say exactly how we feel, what we believe, how an interaction with somebody is making us feel, or ideas that we have.

What’s wrong with not speaking your truth?

The reasons for not speaking our truth may be because of things that happened to us before, or outside forces that don’t exist anymore. That’s why it’s important to know your truth and to communicate it.

When you speak your truth, you are stepping into your authentic self (read more about authenticity here!) When we don’t speak our truth, we are creating an image and version of ourselves to the world that’s not really our true selves. And the result of that is that we use a lot of energy to live up to that persona, because it’s not ours.

So how do we fix this? Here are three patterns I came to know and recognize as sure signs that I’m sitting in a place where I’m not speaking my truth.

You’re not speaking your truth when you get passive-aggressive

You’re probably very familiar with being passive-aggressive behavior. Let’s say somebody says something and it hurts your feelings. But instead of talking to them directly, you either say a snide remark, you say that everything is okay, or you go and talk to somebody else about it.

This is a sure sign that you’re not sitting in your truth.

What could be available to you if instead you say, “Hey, can we go back over that part of the conversation? It wasn’t sitting right with me.”

You’re not speaking your truth when you take on everything, and it’s everybody else’s fault

As women particularly, we tend to take on a lot of responsibility, and then get mad at everyone else around us who isn’t helping. We might take on these extra tasks either because we’re mad about keeping silent, or because of a level of perfectionism. Or, simply, it’s because we just don’t ask when we need help.

This has gotten worse in recent years with the advent of social media. We get to see all that everybody else is doing, and they all seem to be killing it. So it makes it even more difficult to sit in the truth that we need help.

You see it plastered all over the place: I got my hustle on, I’m a bad-ass leader. But the truth is that everyone needs help. We all feel like we’re drowning and getting buried. That truth doesn’t get expressed. So instead, what do we do? We do more, take on more, say yes to more things. We give our energy away.

What if we step into our truth and say things like, “Hey, I could use some help with this.”

Or when people ask you how things are going: “They’re going pretty good, and I’m also struggling with this part.”

Put yourself out there and ask. It will also give other people permission to ask for help as well.

You’re not speaking your truth when you become defensive

Everybody has a defense mechanism. We get triggered, and those mechanisms come up.

It’s always something else that’s going on, outside of the situation you’re currently in, that pushes that trigger. And when you don’t speak the truth about it, you’ll get defensive.

One way that you can combat this is taking a look at things with curiosity, instead of trying to defend yourself.

The truth is that 99.999% of the time, what other people are doing and saying to you has nothing to do with you. They all have their own stuff going on, their own defense mechanisms, and their own truth that they aren’t saying.

So noticing what else could be going on when you get defensive is a great skill to practice speaking your truth.

What will you do this week to step into your truth?

The most important first step is to notice when, in the coming week, you feel like you want to say something but you don’t. Where are you in your truth, and when you’re not speaking it. What could be different for you, and what could be a new opportunity, by speaking your truth?

What if I told you that all of the answers to your questions are available 24/7. Really, like a 24 hour 7-Eleven convenience store. Mmmm, slurpee! Sorry I got sidetracked! It’s pretty cool that we have a built in compass, that has our best interest at heart, and is...
Read More 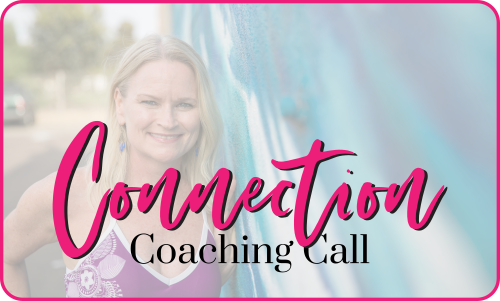 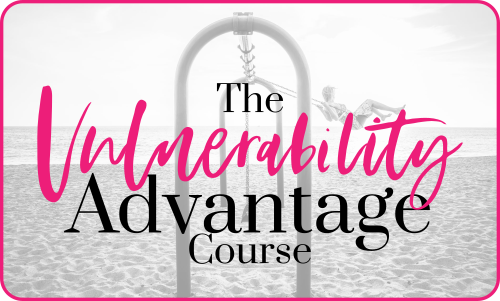 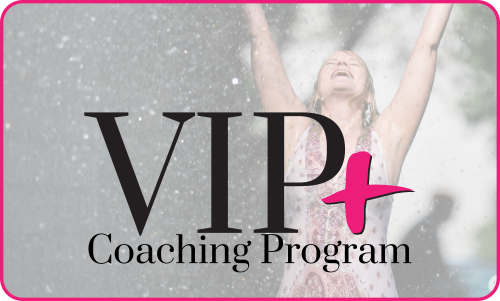